A cartoon from the Christmas Eye: 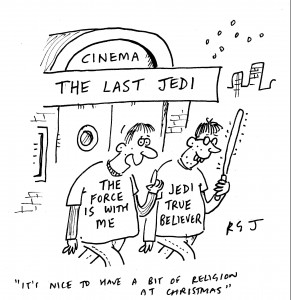 Merry Christmas and may Yoda bring you everything you want.

Posted on November 6, 2017 by Richard Jolley

So Christmas is on the way, just about, and it’s time to buy something a bit better than the usual crap you shell out for. One of my cartoons makes an excellent present for anyone with good taste. How about this one from Private Eye: 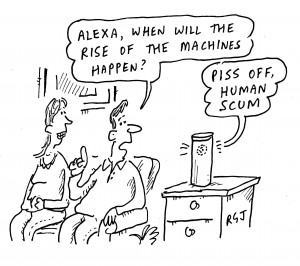 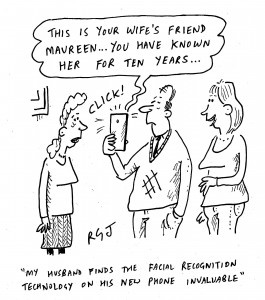 How about something to cheer up one of your eco-minded relatives? 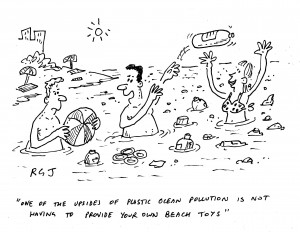 Just contact me by email for any of these, or any other of my cartoons you see in the press!!! You know you want to, and even if you don’t want to, suck it up and do it anyway, I have to make a living you selfish scumbags. 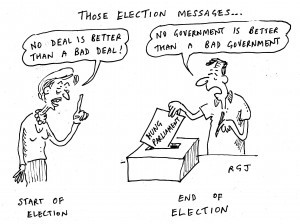 Well that election had something to cheer up everyone. Brexiteers, you threw away a 20 point advantage and now are M. Macron’s petit dejeuner. Lefties you can toast the weird success that is losing to a coalition of pro-austerity homophobes who want to punish the demented, yaay for you, a true victory. And we can all look forward to dusting off the battlebuses and doing it all again soon. What a lark. 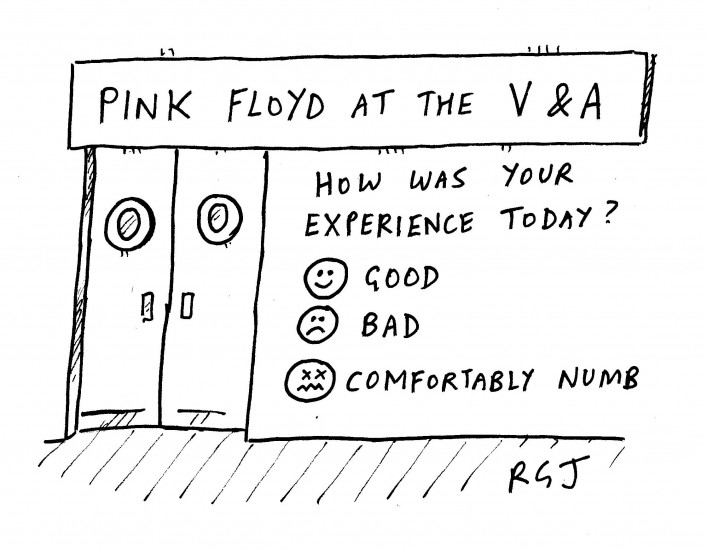 I’m getting a few enquiries about my Pink Floyd cartoon in the current Eye. Is it for sale? Yes it is! You can have a hand drawn original for £100 or a signed print for £40. It’s Father’s Day coming up, is Dad a blissed out Floydhead? Make his day, email me now, or don’t complain when he flings the crappy present you get him out of the window and calls you thoughtless. Why, he will implore you with his sad disappointed eyes, why didn’t you buy me that brilliant RGJ cartoon? Why?? Don’t do it to poor hardworking Daddy, he deserves better, buy my cartoon you selfish git.

A quick guide to voting

Are you young? Will the 2017 election be your first general election? Well here’s a handy tip for you. 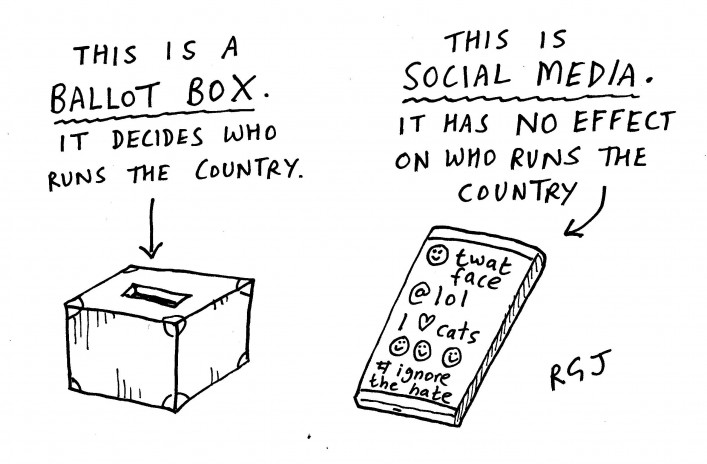 So if you want your opinions to count on June 9th, please remember which of these two methods to use to register your voice. 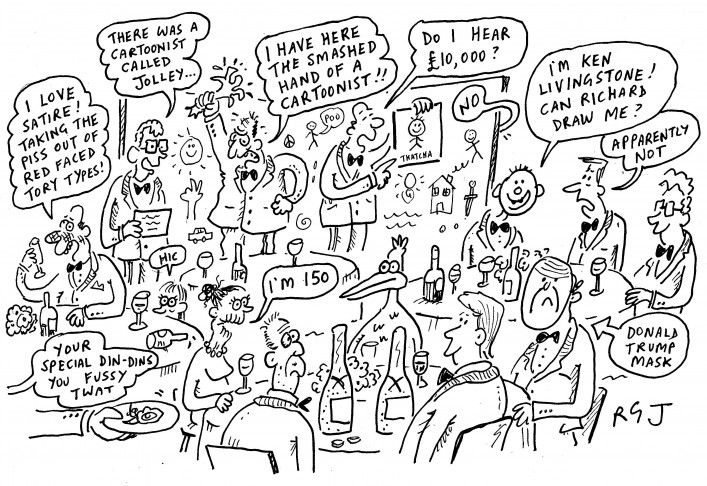 So, at this year’s Cartoon Art Trust Awards I won the award for Joke Cartooning, which is the first award of any kind I’ve ever won in my life. It was held at the posh Mall Galleries, and I was sat on the Private Eye table with a bunch of far superior cartoonists and it was all a bit dangerously flattering for an egotistical twat such as myself. Grizelda was there, she is now well over a hundred years old, but still a game bird and kept poking Kenneth Baker with her umbrella and calling him “Sonny”. I told off Mr. Baker for underfunding my comprehensive in the eighties so that my classroom was a portakabin with no roof, but I said it in my head so he didn’t hear and just went around being charming.

I’m vegetarian and diabetic and they cooked me a lovely meal, so I really felt like a fussy North London pillock. Martin Rowson gave a thunderous speech about Charlie Hebdo and how we are all going to be killed, then got us to stand up in solidarity with persecuted cartoonists around the world, which resulted in me bumping my head as I was cowering under the table in fear at the time. After an auction to raise funds for the Cartoon Museum, comedy legend Barry Cryer read a poem about me and I got the award. It was well past my knackered old man’s bedtime so I sort of ran on the stage, squeaked “thanks” and ran away like an oddbod.

Many thanks to all involved, I am now an award-winning cartoonist. Suck on that, everyone who thinks I’m crap!

Anyhow, here’s my cartoon from a couple of Eyes back when Dylan got the Nobel: 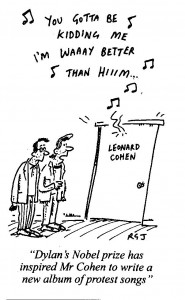 Excellent use of the old “speech bubble from behind a door with guy’s name on it” technique, there. That’s Cartoonist for “I can’t be arsed drawing him”. I think it’s what the Great Man would have wanted.

What he would have wanted even more is for you to send me money, so buy this cartoon now, or any other, otherwise you are disrespecting Leonard Cohen’s greatness. Fact.

Posted on November 9, 2016 by Richard Jolley

For some reason today I’ve been unable to think any satirical thoughts whatsoever and have simply had the theme tune to 1970s kids show The Flumps going through my mind. Altogether now… 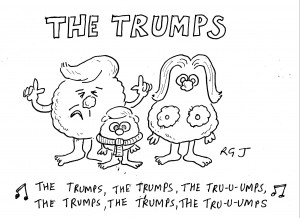 So it’s that time of year again, Christmas is coming and you don’t know what to get Grandad as a present. Then you remember he loves NWA rap music and chuckling at the whimsical cartoons in the Spectator. So cheer him up with the flava of this drawing of mine from this week’s Speccie. 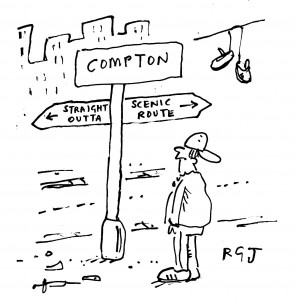 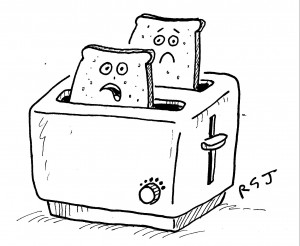 Cheer yourself up with one of my EUphemisms from Private Eye 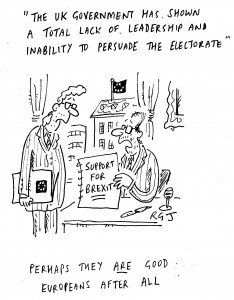